The People of the War:

Take some time to look at the picture at the following website to get an idea, of what your character's life and world might have been like at the beginning of the war. Got to the following link and go to "gallery." or "going to war"

First, let me point you in the direction of some of the things we have already looked at so you can go back to them if you like. But there are also some new things I would like you to explore. You will need to explore two websites for this section on Trench Warfare and Stalemate:

I would like you two look at two sections of the BBC website: trenches and human experience, but feel free to investigate other sections as well.

2.) The Human Experience of War (this is part of what we looked at in class last week with the videos.)

3.) Campaigns and Battles of World War I

Battle of the Somme: 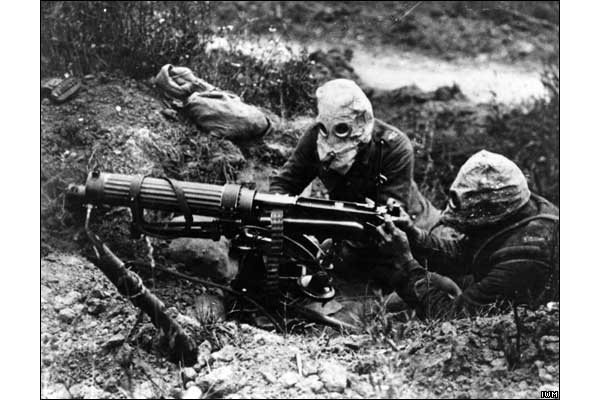 In this section I would like you to investigate: What new weapons were used during the First World War?

Weapons of the First World War

Would you have succeeded as a WWI soldier? (Play the game only when you have finished everything else.)