The House of Historical Americans

The students will be split into groups of 3 or 4 and assigned famous Americans. The catch is that these groups of famous historical Americans will be forced to live in a house together, in current America, for a month. (For the teachers think Bill and Ted's Excellent Adventure). The students must research their assigned American from the websites listed and then work together to compose a short story based off of what they think it would be like for these "dynamic" Americans to share a house, kitchen, and bathroom together. It's suppose to be fun, creative, and based on historical records. For example one house might contain: Jefferson Davis, Nat Turner, and George Washington.

Each student will research their American. Then they will work together to write a short story. The short story should be at least five pages, double spaced, size 12 font. Their needs to be an introduction which highlights each American and what they accomplished or are known for. Then all the "roommates" will meet on the first day and they will use their historical facts and their imagination to write what they think these meetings would look like. (For example with Nat Turner and Jefferson Davis, they might start a fight or refuse to live together, etc...). The students can create drama if they so choose or maybe they will all get along. It's an exercise in creative writing as well as historical research. 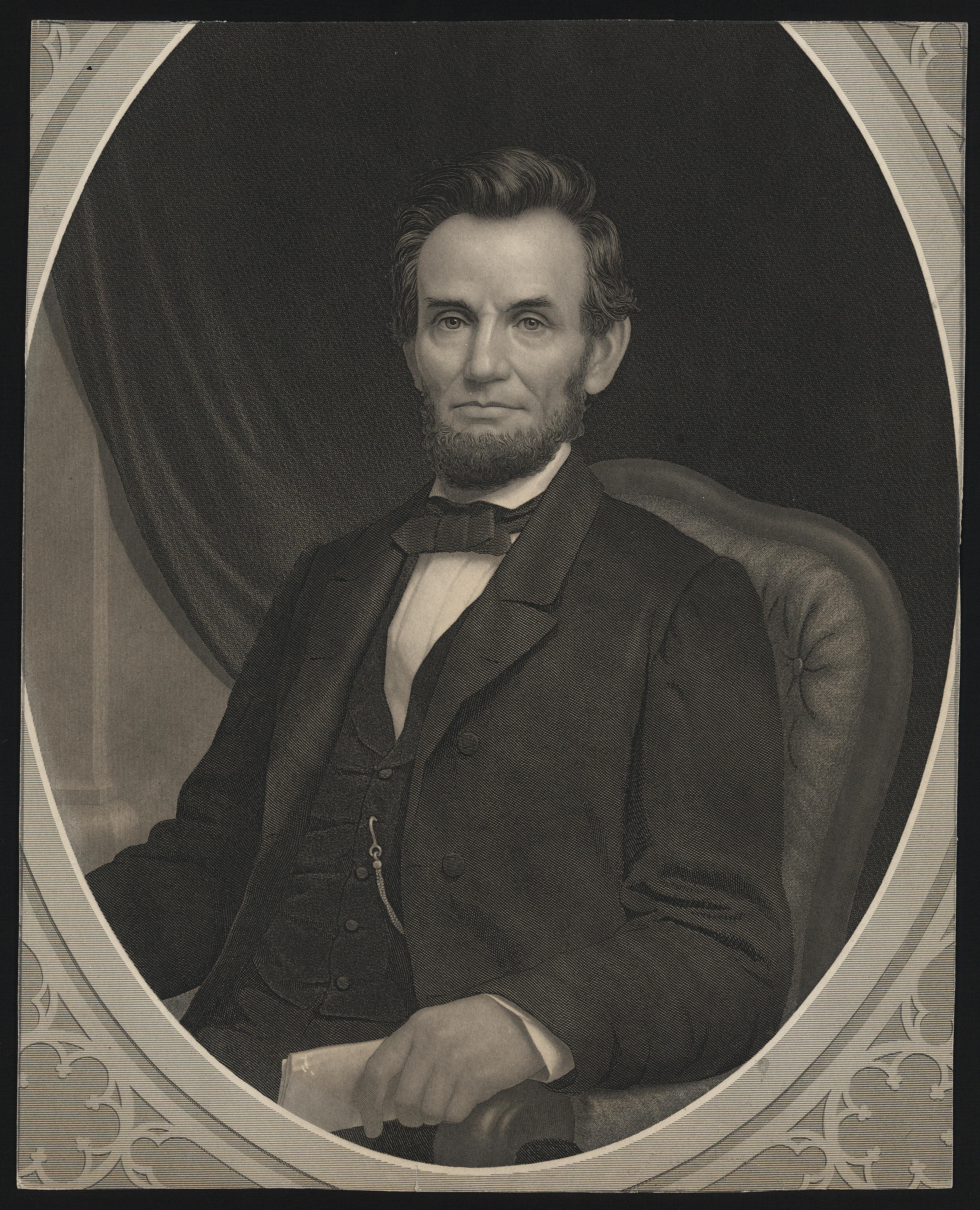 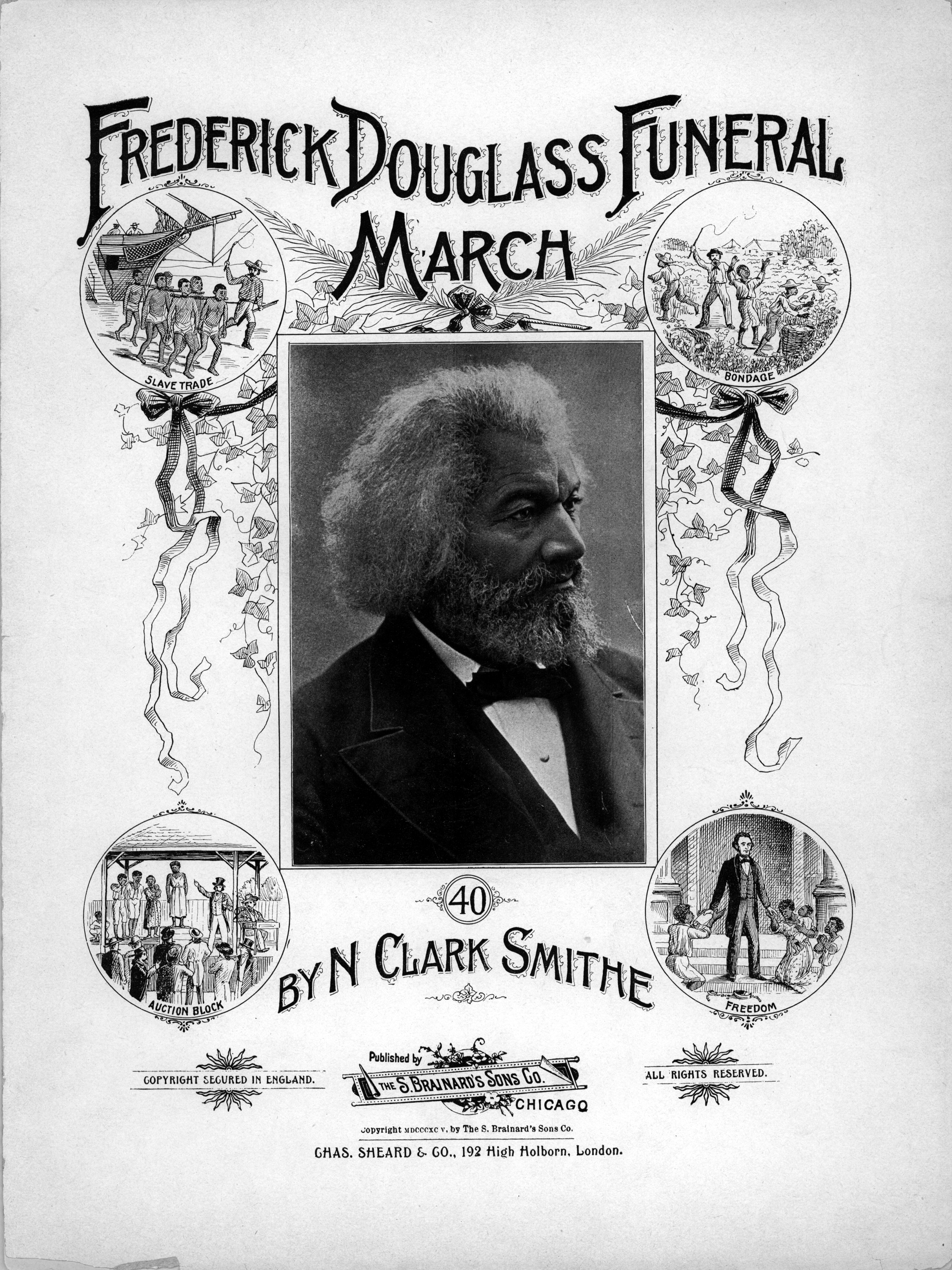