The Diary of John Wilkes Booth

This WebQuest asks students to dive into the mind of John Wilkes Booth as he escaped Ford's Theater. Each of their diary entries will describe and analyze the stops on his journey. More importantly students will recall their knowledge of the Civil War, and insert Southern view points into the diary entries.

Everybody is aware that John Wilkes Booth assassinated Abraham Lincoln, but what happened after that fatal attack?  So much mystery revolves around the conspiracy against the President, so it is up to you to fill in the missing pages. Who was involved? Who knew the whole truth? Why did Booth do it? What was he thinking?  Remember the year is 1865, and divisions run strongly through our country.  You have just assassinated the 16th President of the United States, and you are fleeing the scene of the terrible crime. What will you write in your diary? 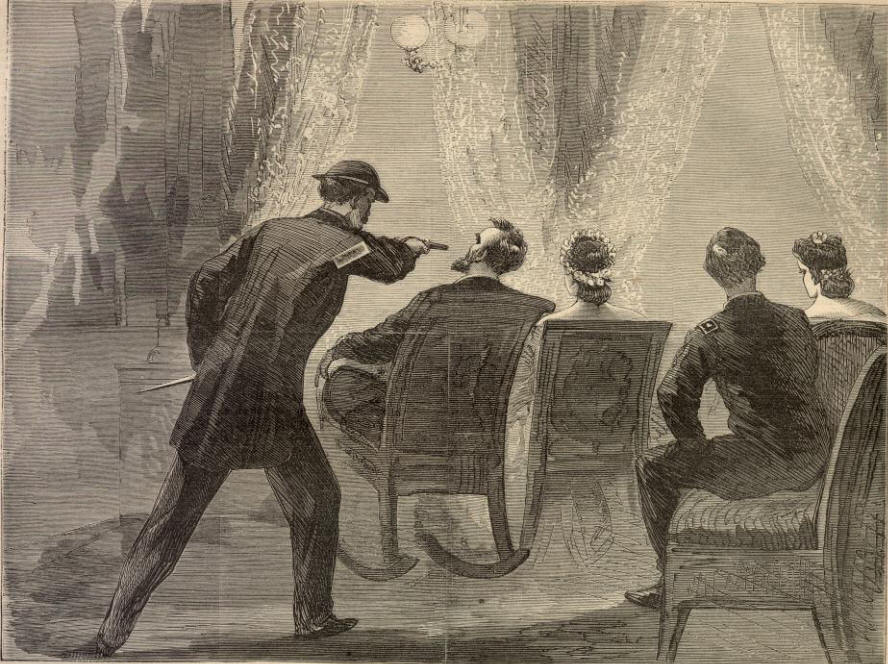